Better work, information as desired: We give you the information you really need and are committed to a better and more ecological working environment. When Book Publisher Best of HR – Berufebilder.de® with a unique book concept and eCourses we offer over 20 years of experience in Corporate Publishing - with Clients like Samsung, Otto, Governmental Institutions. Publisher Simone Janson also heads the Institute Berufebilder Yourweb, which awards scholarships and belongs to one of the top 10 female German bloggers, referenced in ARD, FAZ, ZEIT, WELT, Wikipedia .

Simone Janson is publisher, Consultant and one of the 10 most important German bloggers Blogger Relevance Index. She is also head of the Institute's job pictures Yourweb, with which she donates money for sustainable projects. According to ZEIT owns her trademarked blog Best of HR – Berufebilder.de® to the most important blogs for careers, professions and the world of work. More about her im Career. All texts by Simone Janson.

Continuing education for entrepreneurs: Training for the IT StartUp?

In einer Article series on Best of HR – Berufebilder.de® have been pointed to the lack of German founding culture. The main reason: unlike in the US, entrepreneurship in Germany is not firmly anchored in teaching and research. For other professions, there have long been training and further education, so why not for business start-ups? 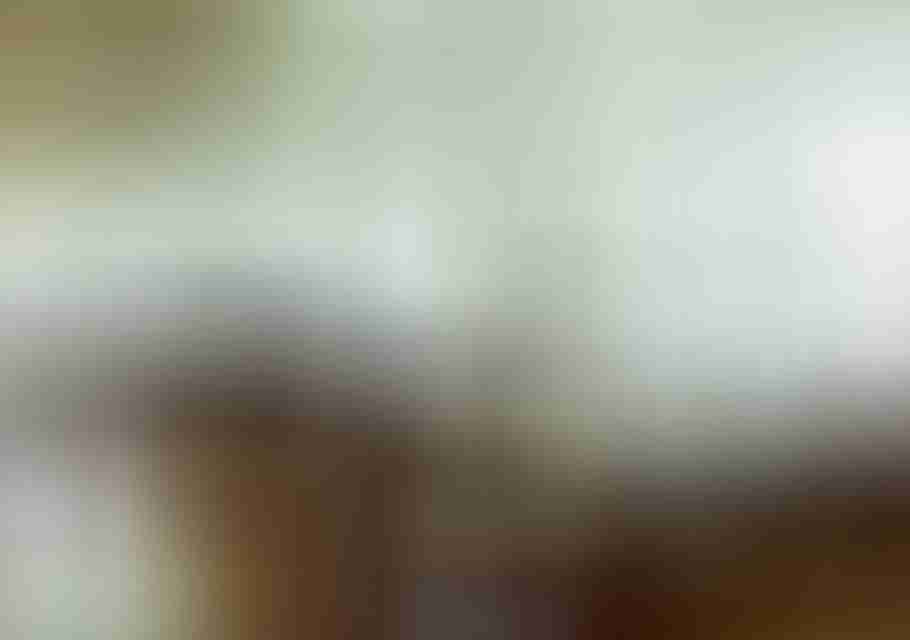 A start-up training is urgently needed

Every year, the Global Entrepreneurship Monitor investigates the founding conditions in 42 countries worldwide and always comes back to the same conclusion: the founding culture in Germany is rather, say, modest.

Above all, the experts interviewed by GEM criticize the excessive regulatory anger of the state, the poor start-up education and finally the negative social attitude to founding.

46,5 percent of the surveyed 18 to 64 year-olds would let the step into self-employment completely for fear - it could go wrong.

Apart from the very young, the differences to countries like England, the Netherlands, Australia or, above all, the USA, where 79 percent could not be stopped by fears of reasons, are huge.

For overseas there is, in contrast to Germany, a distinctive culture of self-employment. Entrepreneurship has long since established itself as an independent economic science discipline and is pursued on a broad front in teaching and research.

Thus, Americans are already learning very early on what it means to be entrepreneurial and self-responsible with their own resources. This also includes continuing a defeat.

Germany: No training for start-ups

In Germany, on the other hand, economic education has so far been less geared towards entrepreneurship and more towards management tasks in hierarchically structured large corporations, as Reinhard Schulte noted with consternation in 2006 in the "Journal für Sozialwissenschaften und seine Didaktik".

A gradual change comes from private hands. A large communications corporation and an internationally active further education provider have jointly launched an initiative to make young entrepreneurs fit for the internet economy.

What is the offer?

In this case, the group is Deutsche Telekom, the educational institution is called General Assembly and comes from the field of technology, Design and corporate governance. Her focus is on founders and startups based in New York and London as well as an extensive online offering. That Company offers monthly 30 through 50 courses.

The prices are comparatively moderate: An hour and a half course can be booked on the US website from 30 US dollars, but there are also four-hour courses for 150 US dollars.

Practical skills for success in the internet economy

TheCourses and workshops are held by successful practitioners. Objective there is an open space for the exchange between founders - with a network effect. The form of communication is rather relaxed, in line with the way of communication in the tech and creative scene.

In addition to this incubator effect, courses are also offered to provide the participants with the knowledge and practical skills required for success in the internet economy.

StartUp Kaderschmiede or Founder Training for everyone?

The fact is: A targeted training or Further Training for start-ups, which includes topics such as finances but also leadership, is urgently needed. Mainly because large parts of the startup scene are extremely unstructured. University training and further education that have existed to date are far too theoretical, expensive and therefore tend to deter the majority of founders.

Even though some private universities such as WHU Koblenz in Germany have long since developed into squad-makers for the German up-and-coming innovator scene. However, such a start-up training with the appropriate network due to the hefty tuition fees and withheld only the financial elite.

The idea of ​​offering a low-cost start-up education is therefore forward-looking. Because this could be a good alternative for those who might just want to start small. That would also be a tried and tested means if you want to promote nationwide a start-up culture in Germany.

What I'm just asking is, why does this important initiative have to come from private companies where I suspect some intention behind it? Why are there no corresponding state offers? And why is the important topic, education and training specifically for founders, limited to the IT and tech scene?

3 responses to "Further training for start-ups: Training for IT startups?"