Simone Janson is a publisher, consultant and is one of the 10 most important German bloggers according to the Blogger Relevance Index and Wikipedia. According to DIE ZEIT she is one of the most important bloggers on career, professional life and the world of work. She is also a keynote speaker and advises companies such as Samsung, OTTO or Randstad on HR communication, and she has also worked for various universities and business schools.

The FAZ about Simone Janson: "... gives easy-to-implement tips on how to get to your goal with less effort and make life easier."

Janson has written or contributed to 20 books for publishers such as Redline Wirtschaft, Springer Gabler, and Bertelsmann, including the multi-lingual bestseller The 110% Lie, as well as several textbooks and university publications. She also wrote regular columns in the print and online editions of DIE WELT and t3n as well as in the online edition of Wirtschaftswoche.

Before founding her own publishing house, she has published more than 20 books and bestsellers at renowned publishers, including the Bestseller The 110% lie, translated into several languages, or Naked in the net. When social media becomes dangerous. In addition, she has contributed to several textbooks and university publications and has given lectures for various universities and business schools.

She has worked as a journalist and columnist for DIE WELT, Wirtschaftswoche, DIE ZEIT, t3n and WundV, among others, and cooperates with FAZ-Fachverlag and Zukunft Personal.

The FAZ and the Federal Press Office about Simone Janson

Thank you for your super newsletter!

Press and Information Office of the Federal Government

... gives easy-to-implement tips on how to reach your goal with less effort and make life easier for yourself.

By the way: Simone Janson comes like Helmut Kohl, his son Best of HR – Berufebilder.de®Author Walter Kohl is, and Daniela Katzenberger (Note the irony of this combination!) from Ludwigshafen-Oggersheim in the Palatinate.

With her blog Best of HR – Berufebilder.de® she belongs to the 10 most important German bloggers in Deutschland.

Best of HR – Berufebilder.de® is also according to ZEIT one of the most widely read career blogs with 230.000 reader accesses / month and via 300 authors. In your network you reached up to 2 million users on over 100 social media channels. More about the range below Media-Kit..

When she is not working internationally, for example as a speaker, in panel discussions and in TV programs, she lives and works in Düsseldorf. The most important references at a glance (You can find more references in our Reference Index):

Simone Janson can always be seen live on television or during panel discussions. Here are some insights:

For interview requests and for the use of media photos please write us eMail.

And before? In the years 1995-1998 Janson worked as a freelance journalist for various daily newspapers in the Rhine-Neckar area. These were Die Rheinpfalz in Ludwigshafen, the Rhein-Neckar-Zeitung in Heidelberg and the Mannheimer Morgen as well as the business magazine Pfalz of the Chamber of Commerce and Industry Palatinate.

From 1998-2003 Janson was initially a freelance author and later a permanent editor for the magazines "abi Berufswahlmagazin" and "Uni", which are published by the Federal Employment Agency. Numerous articles were published in print on topics such as “Trial course job night and co”, “What does a course cost?” Or
"How important is team work?"

Janson also worked for the Linke Medienakademie in Berlin and researched, among other things, an article on state subsidies and alternative financing models for the press, as well as for the Ludwig Ehrhard Foundation. The article on the topic of fair trade via world shops was published by me in Klartext - magazine for social market economy No. 32.

During his studies, Janson worked for various media and wrote, for example, book reviews:

Occasionally she also dealt with classical historical topics - after all, that's what she studied. This review of what the ancient Greeks thought of the ancient Egyptians appeared in the Rhein-Neckar-Zeitung Heidelberg. 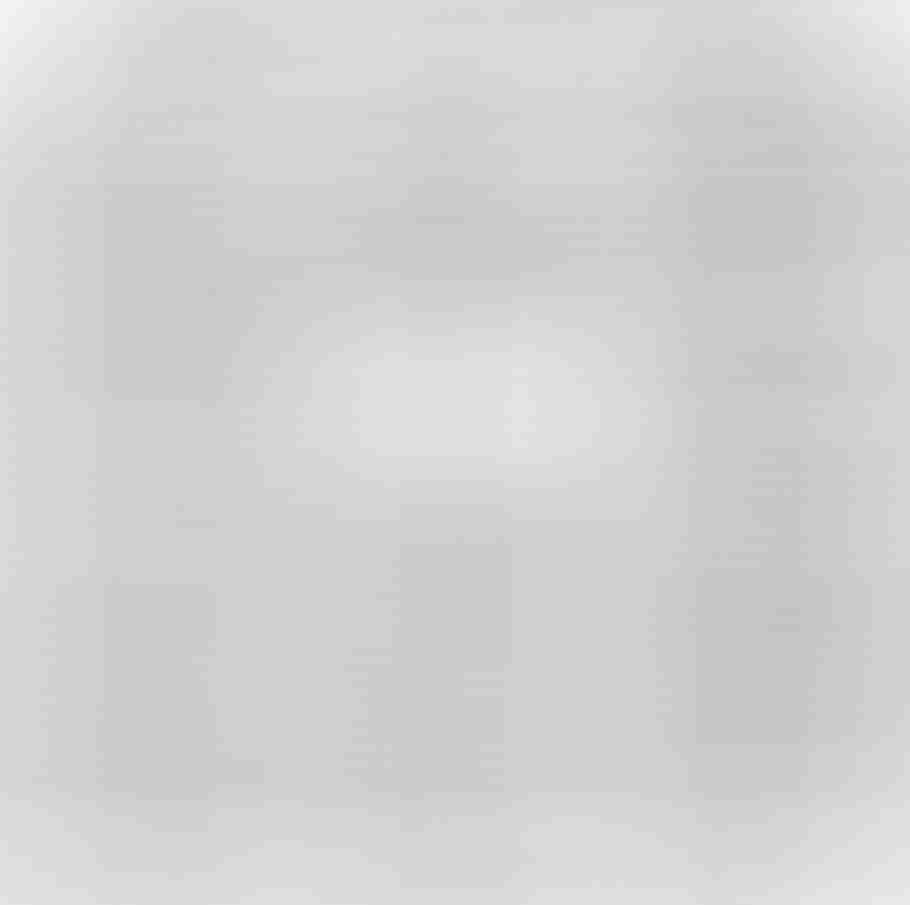 She also worked in Italy: in Siena, incidentally the birthplace of Gianna Nannini, to attend a reading by the Italian author Susanna Tamaro. At that time, Tamaro became famous in Germany with her novel “Go where your heart carries you”. My text about Susanna Tamaro appeared in the Italian daily newspaper "Il Cittadino".

A review of an imaginary car trip appeared in the "Willi - Stadtmagazin Bruchsal". The text shows how convenient audio books are.

The story of Popess Johanna became world famous as a novel. Now there is a non-fiction book on the subject that is unfortunately not very convincing. My review was published in the Kölner Stadtanzeiger.

"
A book series of the scientific bookseller wants to make spirit scientists fit for the Internet. My review has been published in the Kölner Stadtanzeiger.