Better work, information as desired: We give you the information you really need and are committed to a better and more ecological working environment. When Book Publisher Best of HR – Berufebilder.de® with Unique Book Concept and eCourses we offer over 20 years of experience in Corporate Publishing - with Clients like Samsung, Otto, Governmental Institutions. Publisher Simone Janson also heads the Institute Berufebilder Yourweb, which awards scholarships and belongs to one of the top 10 female German bloggers, referenced in ARD, FAZ, ZEIT, WELT, Wikipedia .

Disclosure & Image Rights:      Artwork created as part of a free collaboration with Shutterstock.

Simone Janson is publisher, Consultant and one of the 10 most important German bloggers Blogger Relevance Index. She is also head of the Institute's job pictures Yourweb, with which she donates money for sustainable projects. According to ZEIT owns her trademarked blog Best of HR – Berufebilder.de® to the most important blogs for careers, professions and the world of work. More about her im Career.

Occupations in Humanities and Social Sciences: Perspectives on the Labor Market

What specific perspectives do humanities and social scientists have on the labor market? Where do you have chances? And in which areas is the entrance particularly easy? 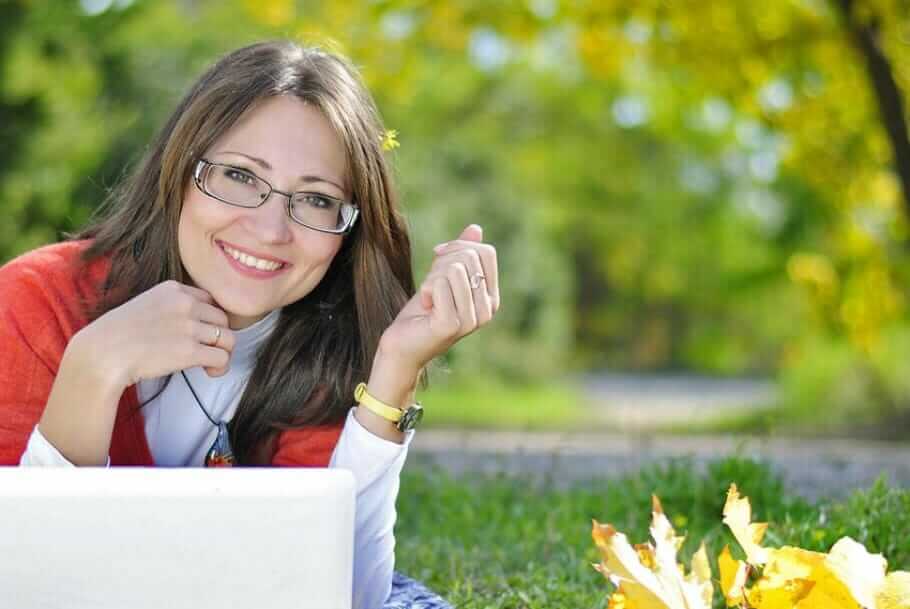 The fact is, the human and social sci- entists are by no means as foreign to the world as they are commonly accused of. Rather, they often have qualifications which are in demand on the labor market and which were acquired during the course of studies.

These include key qualifications such as time project management, social competencies, organizational skills and self-organization, the ability to get involved in new areas of interest in the short term, the use of research tools, experience in editing, PR and journalism, interpreting and translation, cultural and event management and the safe handling of the new media.

Why is it so difficult to get started?

As a result, employers have a reputation for being a bit of everything but not doing anything right. In other words, they usually lack a clear profile that lets potential employers see at a glance what the graduate can and can not do!

Perspectives for humanities and social scientists

We have listed some of the possibilities offered by humanities and social scientists in the labor market.

But how are the reasons why it is so hard for humanities and social scientists to find a job? We have analyzed the following:

Do not fit into the grid?

Scientists generally have an absolutely appropriate profile only for the traditional humanities, such as universities, museums or educational institutions. Here, however, funds are missing, places are shortened therefore these areas can not accommodate many graduates.

And it does not look rosy in other areas of the humanities, such as the media or public relations.

However, intellectuals and social scientists have long since ceased to have good cards only in further education or public relations, but also in the professions they have probably not even dreamed of during their studies: many of them are now also found in human resources, advertising and marketing , customer support, sales or call center management.

Some even work in areas that are very far away from their studies, for example, in administration, sales, as an assistant to the management, as a company consultant, at banks, in network administration, as a programmer or web designer or Internet cout in the IT field.

Again and again, the media reports on examples of individual intellectual and social scientists who could successfully find such niches: such as Rüdiger Booz, Staffchef at Renault and a scholarly historian, or Peter Stuckenberger, speeches at Siemens and promoted art historians.

More and more people are reading about patchwork careers where graduates work in several very different industries and fields of activity during their working lives. Such examples show that the occupational fields for humanities and social scientists have become more diverse. And so there is not one strategy that leads to a successful start to a career, but instead many, individual options.

These include, for example, Credit Suisse, JP Morgan, Union Investment, Deutsche Bank or Citigroup in the financial sector or Boston Consulting, Roland Berger, Kienbaum or McKinsey in the consulting area. But also internationally known brands such as Coca Cola, Nestle or Procter and Gamble are specifically looking for humanities scholars, because they hope for fresh wind and information from them.

Speaking of the International: An alternative to the German-speaking labor market are foreign companies, especially in the Anglo-Saxon countries, because they are more open-minded, because of their more liberal corporate culture, which specifically addresses entrepreneurs in the economy.

This also applies to branches of these companies. This explains, for example, the professional career of a philologist who, due to her excellent knowledge in three languages, was able to join a renowned British bank in the field of stock trading. The commercial knowledge so often appreciated in the German-speaking world, which represents a hurdle for many intellectual scientists. was taught at the workplace.

An increasingly popular alternative to the tedious and often frustrating job search is starting a business: humanities and social scientists become self-employed, above all, in the service sectors of culture, media, consulting, IT, translation, education or science.

The motives for start-ups are different: for some, the decision has grown slowly; in others, self-employment is only an emergency solution in the absence of other alternatives. As a self-employed person you have to take care of legal matters as well as the insurance companies themselves and usually has no statutory entitlement to leave. The fees must sometimes be paid to the magistrate in lengthy reminder proceedings.

Personal competencies are particularly important for a successful start-up: The expertise acquired at the university plays only a minor role. Important key skills are much more negotiating skills, a sense of responsibility, flexibility, self-discipline and care.

Equally important to the stressful working day of a business founder, however, are also some skills on which a self-responsible study of humanities studies is excellently prepared:

At the beginning is the business plan

A business start-up usually begins with the business idea, which is best laid down in a business plan. Only then will all legal steps follow. This is the beginning when you start small, not complicated anymore. The real difficulty is to go through the first years in which the new company has to make its way to the market.

It is important to persevere in spite of setbacks and to understand one's own mistakes as an opportunity to learn something. If you still have the hopes for a fixed position in the back of your head, you should look for a suitable job. It is much more motivating to keep thinking about why you are self-employed and what benefits this status brings.

Realize your own ideas

Many start-ups appreciate being able to realize their own ideas and organize themselves.

For this they take the higher workload into account. After all, those who set themselves up must be constantly and again willing to sell their services. Any restraint is out of place, because the best work will not work if it is not presented accordingly!

Books on the topic

2 responses to “Professions in the humanities and social sciences: prospects on the labor market”