For months already, there is a media discussion about the Buzzword Content Marketing. Buzzwords are terms that are often used to describe things. I personally feel such terms meanwhile often as part of a performance promise. 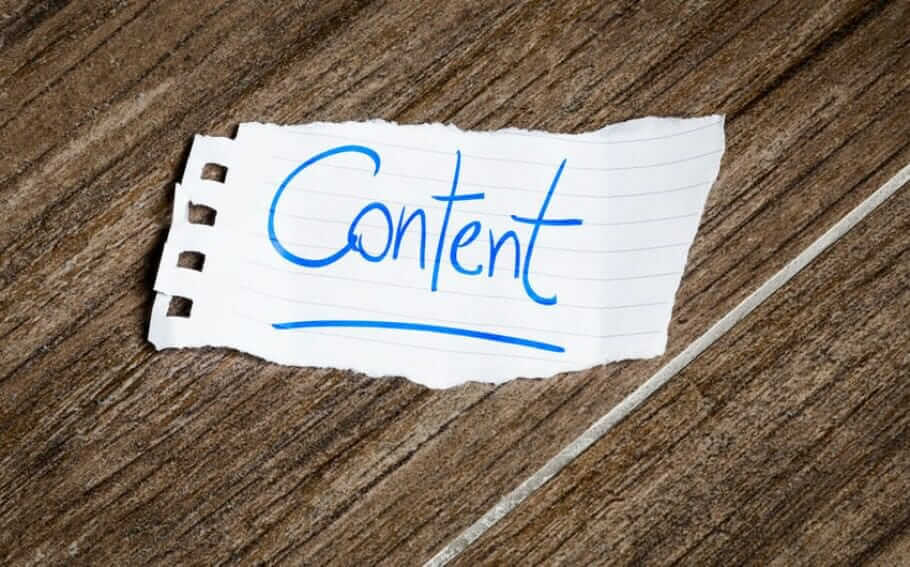 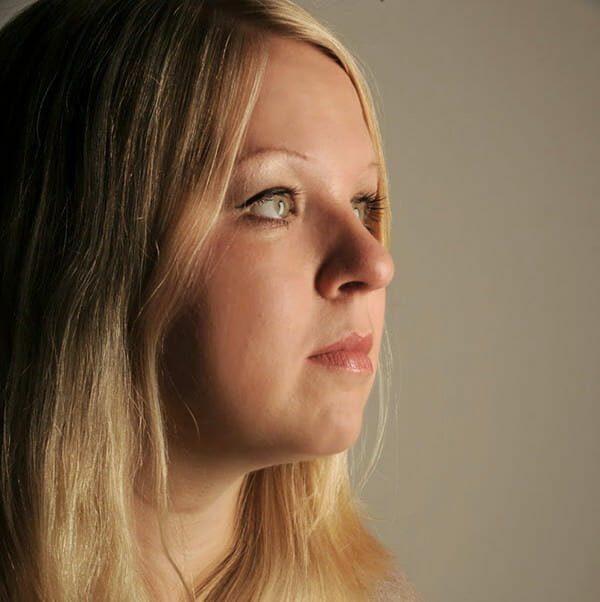 We're all on Fac nowebook - which is why so many people think that we have arrived - and now everyone realizes that it is relative how many fans you have. At its core - that's the promise I'm making - it's about delighting fans with the right content and making even more out of social media.

The idea behind it is quickly described: We are now registered everywhere and now we have to do something with these registrations. Very freely according to the motto: Facebook was last month's campaign.

Is this the drop of the last shot? In fact not: the exchange has started with fans about content and topics. The fans have long been demanding what they want.

To this extent, content marketing is a state that is to serve where the interaction does not originate from itself. How can this happen? In fact, this is often the case when the added value of a company's own presence in social networks is not recognizable.

Put in words: Only if a company wants to sell itself as such in social networks and thus inform itself about the applicable (informal) rules of Facebook, Twitter and Co. override, the interaction will not start automatically.

So far, many were clear that content for marketing is necessary. SEO and SEA work more and more on content, while many companies explain that performance-based marketing is important success.

Anyone who puts on content needs someone who produces it. There are different approaches for this. The idea of ​​an on-line editor who has a sense of social media is slowly moving through - but: is not this already?

Correct: Social media managers also have to prove ever stronger qualities as copywriters: Postings should be written in the tone of the company. Thus they are slowly getting the value of pre-formulated advertising as it is found, for example, in advertisements or posters.

What companies, and this suggests a much deeper problem, is not a fact: Social media is not an advertising column, not a daily newspaper, nor a magazine that finances itself through advertising.

Advertisement on the fanpage?

The offer to be advertised there refers to formats identified as such. Advertising in the sense of content on your own fanpage must always take place as communication from the viewpoint of the fans.

In addition to relevant content, this includes, in particular, an assimilation to dealing with: using short forms, buzzwords and the like, has rather narrow sentences, which are limited to the essentials, and rarely a clear call for action.

Of course, there are among friends the desire to favor certain things, but these are rather exceptions. Many of the current on-line editors have to learn this rethinking since they are present to social media as a concept. Many understand the mechanisms behind this, but what is forgotten is communication.

This suggests the lack of understanding on the part of the company for the part of the marketing mix in the form of social networks. A Webtexter tries to direct people in a certain direction with powerful statements. He places things.

A social media manager or even a community manager leads the appropriate exchange. If you only find one of two parts, you will be cut off in the medium term in your own social buzz.

From the point of view of the user, it is time that new professional images are not constantly being formed, but rather the starting-up and further training formats that have a holistic approach can be offered.

What does buzzword actually mean?

So, if you ask yourself what this content marketing is and what you need it, you will not be able to see that many companies that do not pursue a strategy,

A strategy governs among other things. Content and the goal pursued, from which new contents can then be derived. In this respect, the discussion about content marketing or storytelling is really just another indication of the lack of strategic social media in companies.

Generally speaking, strategy is currently still associated with branding or management, but it is much more than that. It is about defining possibilities and potential, a goal that is reflected in the corporate goals or derived from them, and added value for the user.

This - so at least my impression - has so far only been done to a limited extent, and even if more and more jobs are created as social media managers, it is nevertheless difficult for a lot of personnel to structure the complex requirements and to put them down in the form of a strategy. (Link: Article Social Media Managers are not PR consultants)