Better work, information as desired: We provide information you really need and engage with that Federal Ministry of Education as a partner for more sustainability. Our publishing house gives print/online Books, Magazine, eCourses out - with over 20 years of experience in corporate publishing and customers like Samsung, Otto, government institutions. behind it Simone Janson, German Top 10 blogger, referenced in ARD, FAZ, ZEIT, WELT, Wikipedia.

Disclosure & Copyrights:  Artwork created as part of a free collaboration with Shutterstock. 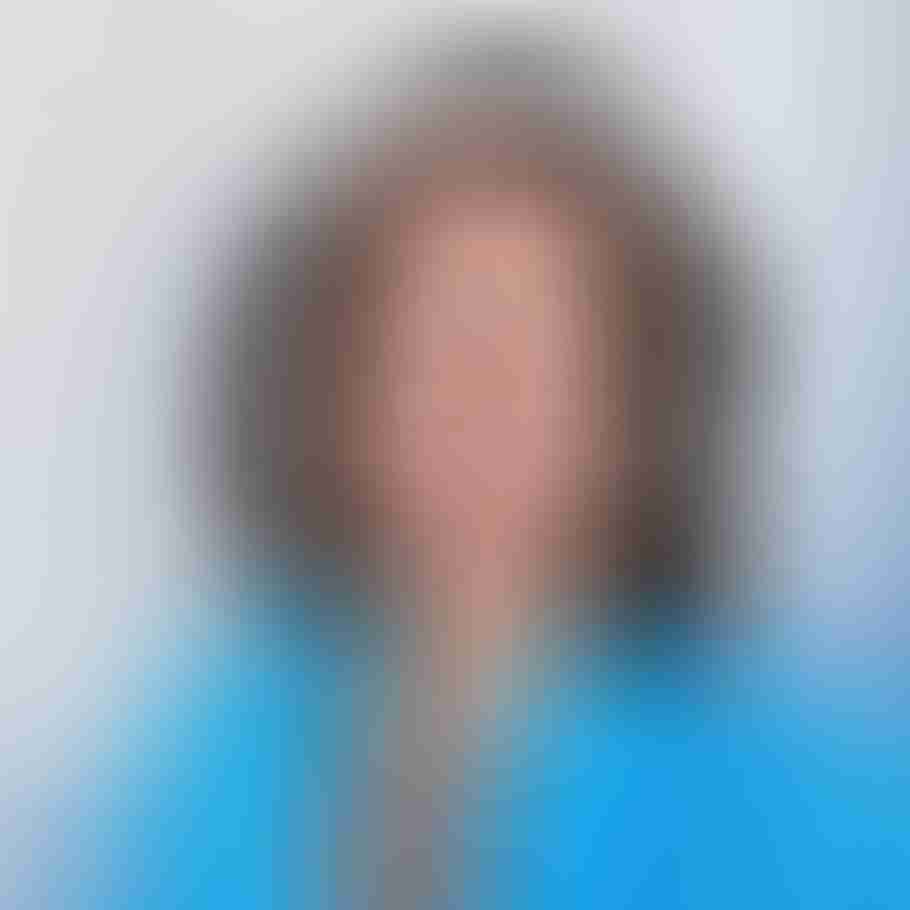 Here writes for you: Simone Janson is publisher, Consultant and one of the 10 most important German bloggers Blogger Relevance Index. She is also head of the Institute's job pictures Yourweb, with which she donates money for sustainable projects. According to ZEIT owns her trademarked blog Best of HR – Berufebilder.de® to the most important blogs for careers, professions and the world of work. More about her im Career. All texts by Simone Janson.

To say clearly, what you want to convey your own opinion politely, but unmistakably sounds simple, but it is difficult for many people. This often creates communicative misunderstandings and a lot of stress. 2 X 9 tips on how to do it better.

Just say what you think?

I am a friend of clear words. Because you just save time and are effective. But often I have to watch why that does not work out. Many prefer to go around the bush for fear of anyone thinking badly of them. Mostly there is personal uncertainty behind it - or the lack of a clear goal.

In fact, some people find it harder than you might think to say what you think! This is often because they are not clear about what they really want. And then it is easier to express yourself unclearly.

Because clear words do not necessarily mean recklessness - on the contrary: whoever makes himself clear what he wants and who also communicates clearly, acts in my opinion, much more considerate than others.

It happens again and again and often unconsciously - in everyday life, in the job, in the personal relationship: We say A, I mean B and are then irritated that our interlocutor does not even understand what we want and in the end maybe even C does ,

The result is often squabbles, Streit and power games that waste time. Sylvana Pollehn described a very nice example of the restaurant manager Irene, who chases her employees around instead of giving clear work instructions. Another classic example: disturbance of the peace in the neighborhood.

The old lady is upset about the volume of her young neighbor. But instead of just going there and talking to her to set clear rules for working together, the bell rings and demands harshly: “Quiet please!” Thinks itself right. The fronts harden, the dispute escalates and in the end you find yourself in front of the judge. It would be better to say what we actually mean, right?

Make it clear Communication not only productive, but also prevents misunderstandings and saves time. But especially when displeasure or resistance is to be feared, many people tend to paraphrase wishes or work instructions rather than speak plain text.

Everyone understands only what he wants

The communication partner usually does not. Because most people only understand what they want to understand if they are given the choice. Then they do not care about each other's wishes or as soon as possible is next week and not immediately.

You can also convince other people if you avoid such plasticizers - for example by using for your own objectives Creates acceptance and brings common goals to the fore. But that's another topic.

Why do we use plasticisers?

For me, the exciting question of clear communication is first of all: why can not we make it clear to others in other words what we expect and want, in order to avoid the misunderstandings right from the start?

There are a number of reasons for this which, depending on the situation, more or less come to fruition and should be reflected accordingly. Also because many actually believe that they had expressed themselves clearly - and yet the interlocutor did not understand the statement. Not infrequently, such misunderstandings result in several of the following motifs:

What is behind the communication errors? Why can not many people communicate clearly and politely? 9 reasons at a glance.

9 tips for clear communication with others

But how does that work with the clear communication that other people understand? A few Tipps:

So if you want to communicate clearly, understandably and unambiguously and are often misunderstood, then you should consider why this is because of your own insecurity, the convenience or similar motives. And then work to eliminate the communication errors as much as possible. Good luck!

Acquire this text as a PDF (only for own use without passing it on according to Terms & Conditions): Please send us an eMail with the desired title to support [at] berufebilder.de, we will then send the PDF to you immediately. You can also purchase text series.

Our books on the subject

XWe use cookies to give you the best possible experience by remembering your preferences. By clicking on "Accept" you agree to the use of ALL cookies. You can adjust your consent in the detailed settings. Privacy policyDeclineCookie DetailsAccept
Cookie Settings

This website uses cookies to improve your experience. Out of these cookies, the cookies that are categorized as necessary are stored on your browser as they are essential for the working of basic functionalities of the website. You also have the option to decline some cookies. However, this can affect your surfing behavior. You can find detailed information on our Privacy page.

advertisement
Advertising cookies are used to provide visitors with relevant advertising and marketing campaigns. These cookies track visitors across websites and collect information to deliver tailored advertising.
Analytics
Analysis cookies are used to understand how visitors interact with the website. These cookies help provide information about the number of visitors, bounce rate, traffic source, etc.
Save & Accept