Many parents recommend their offspring, who are just a little bit disoriented to the professional possibilities shortly before leaving school Casting at the public service. The career path has many advantages, but also disadvantages. 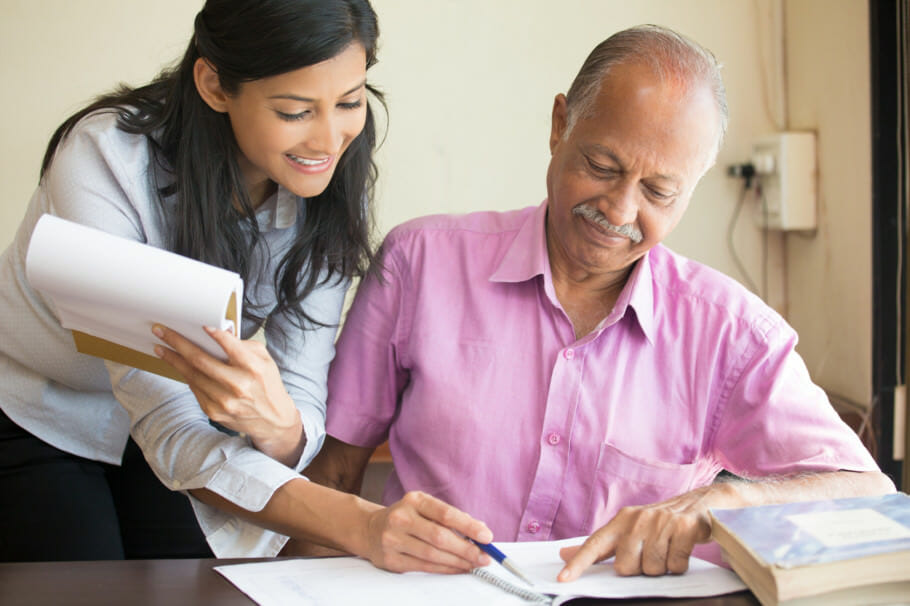 Mario Hahn is a freelance editor.

Official career - why is she interesting?

Quite a few parents wish for their children a secure job in a civil service relationship. Civil servants are still a group of people who on the one hand faces a certain malice. On the other hand, it reacts with envy when officials identify themselves (outside the authorities). Where does this ambivalence come from?

Civil servants are not employees but a special profession. Anchored in the public service (öD), they perform on the one hand special tasks. On the other hand, civil servants are also subject to special rules and regulations, which in some cases distinguish them very clearly from civil servants.

Incidentally, the concept and function of civil servants is not a modern invention. Representatives of the state with special tasks and powers already existed in antiquity. And even then, for the civil servants, what still applies today is that the state as employer assumes special care - often even for a lifetime.

Professionals similar to today's picture are in the 18. or in 19. Century emerged. Until then, it was not rare in Germany representatives of the nobility, who served the state (often but also their own interests). In 19. In the 19th century, the position of the civil servant as a servant of the state was finally established by law. Since then, civil servants have become an important professional group that uses federal and state governments to perform and perform sovereign tasks.

What exactly does the civil servant status mean? Officials can be defined differently - by the

In general, however, officials associate a certain framework in which the civil service relationship moves. They stand in a service and loyalty relationship with their employer, The latter is not limited to the federal government.

Officials are today from:

used. These bodies may include foundations, universities or professional chambers.

Civil servants are used today in very different areas. In general, they are to be found as officials in public authorities, but also in law enforcement (keyword police) or in prison. Police is a large area where officials are deployed. Here the state expects a special loyalty.

Especially at the state level, civil servants can also appear as teachers within schools. But also in private law Companies an official may be appointed - provided that there is a corresponding assignment (secondment). Crucial for this is, inter alia, § 20 civil servant status law. This was necessary, among other things, through the privatization of various state-owned enterprises.

In principle, civil servants are divided into four categories, which are:

Incidentally, soldiers and judges are also civil servants, but each form their own professional groups in the civil service.

Instead of the direct entry through training at the state or the classic civil service career, there are also opportunities for newcomers from other areas. So are Currently, IT specialists are in high demand and have the option of having a secure civil service post in an authority.

Officials are subject to a loyalty to the employer, which brings some restrictions - such as the issue of right to strike. Why engage in this restriction? The civil servant status has some advantages. However, before these are used, there are some hurdles to overcome. Background: In order to be appointed to the post of civil servant, both are

In Germany there are currently (2018) according to German Civil Servants Association around 1,84 million officials. 1,84 millions who found themselves on the sunny side. The benefits of civil servant status can not be denied. Anyone who is after school for an apprenticeship and the start in a civil service career or as a career changer for it, but must not hide the disadvantages.

There are a few points that must be clear to any candidate. Because the care of the employer, there is only in exchange for the special relationship of loyalty. What is meant by this context?

Conclusion: weigh the pros and cons of civil servant status

Public administrations would not be possible without them. There is talk of officials. Because of their special position vis-à-vis the employer, they have claims that an employee can only dream of. This starts with the health insurance and ends with the provision of care in retirement. To seek an appointment as a civil servant for life, may be worthwhile.

But it must also be clear at this point that the official is subject to some restrictions with this step. The right to strike for this group of people recently heard before the Constitutional Court is just one of the many issues that need to be addressed here. Also, the possibility of being simply transferred, must play a role in the considerations.